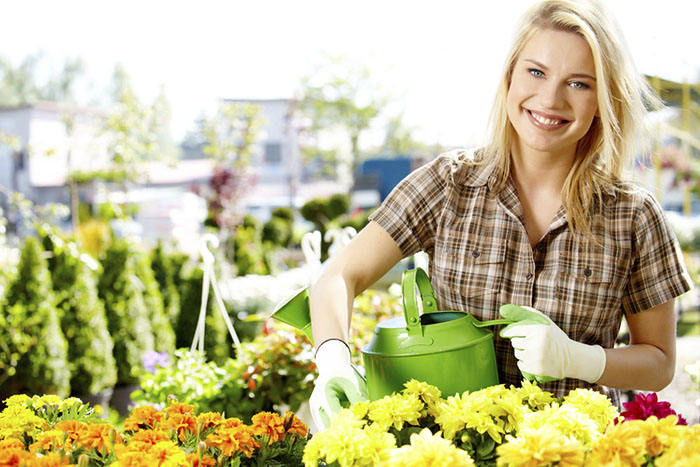 In the working vegetable garden, the overall visual design may not be important. Vegetables are, of course, decorative in their own right, and even the most regimented plot, where everything is grown in rows, usually has some visual appeal. With this type of garden, however, the design is subordinate to convenience and output, with rectangular blocks composed of rows or blocks of crops.

The first consideration is the position of more permanent items, such as greenhouses, cold frames, sheds and compost bins. The greenhouse needs plenty of light and should be away from cold winds. It should also be near the house because it often needs attention in the winter and at night. This also applies to cold frames. The shed and the compost bins can be more or less anywhere, although not too far away. If the compost bin is a long way away, you may be tempted to leave rotting vegetation lying around rather than clearing up.

All these structures need access paths, which again will dictate their position. A compost bin on the far side of a bed may fill a space, but it will be of little use if you have to walk over the bed to get to it. Putting in a path to it, however, will take up valuable growing space.

The positioning of the beds should have prime consideration. Practice varies considerably on the shape and method employed. Most gardeners prefer to have large rectangular plots, 3.6m/12ft wide and as long as the garden allows. Typically, there are two such plots, one each side of a central path. Within these plots rows of vegetables are set out across the beds, with temporary narrow paths between each row.

Recent years have seen the reintroduction of a different method, which had fallen out of favor. This is the use of deep beds, only l.2m/4ft wide. Such beds, can, in fact, be easily superimposed on the old system by dividing up the long plot into any number of 1.2 x 3.6m/4 x 12ft beds. The significance of the 1,2m/4ft width is that the whole bed can be reached from either side. These smaller beds have permanent paths on each side, which can be paved or left as bare earth.

Most planting in the kitchen garden is done on an annual basis and changes even year, but there are some plants that stay in the same position tor several, it not many, years. Vegetables such as rhubarb, globe artichokes and asparagus need a permanent base. Most fruit is permanent or is moved only every few years, free fruit, in particular, must be considered as a long-term addition to the garden. These types of plants are usually kept together, partly for convenience and partly because they can all be protected against birds by being included in one fruit cage.